Together since 2011, the high skilled and delicious 14 musicians of UMLAUT BIG BAND first met thanks to Umlaut Records, a musicians’ collective for improvised music based in Paris, Berlin, and Stockholm. With backgrounds in jazz, classical, and contemporary music, they are also very active in the new jazz scene and/or the European improvisation avant-garde.

Under the direction of Pierre-Antoine Badaroux, the band works with jazz arrangements of the 1920’s and 1930’s, some of which are quite rare. After a meticulous period of musical research, transcription and rehearsal, the band brings this music back to life, both on stage and on record.

Adding to the ensemble’s uniqueness is the energetic, festive atmosphere the band creates, providing a joyous acoustical experience that recalls the good ol’ swing bands of almost 100 years ago. The big band happily invites their audience from all walks of life to come enjoy, and simply let go and dance to the sounds of swing!

These arrangements also bring back to life an impressive collection of vintage dance moves, including the Jive, the Charleston, the Big Apple, Trucking, Swing, the Lindy Hop, the Shag, the Balboa, the Foxtrot, Bebop, and on and on!

The orchestra has performed in international music festivals (in Stockholm, Paris, Berlin, etc.), for ballroom dance parties (including the Spirit of Lindy in Paris), and most frequently for popular dancing events.

For their new record, the band chooses to focus closer to home, on early Jazz in Europe (1926-1940). After amusical arhceological research, Pierre-Antoine Badaroux and his orchestra built a new repertoire based on the work of European musicians who discovered and took over jazz. These 17 tracks and a fascinating booklet tell us the amazing story of the jazz birth in this new territory at a very special time, and brings to life a music that made our jazz history.

Both albums were released on the Umlaut Records‘ label. 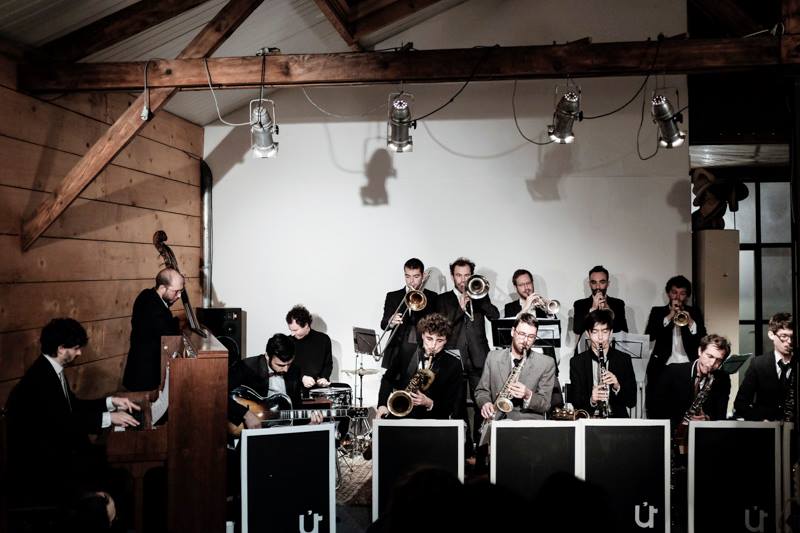 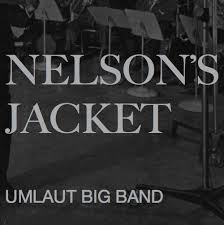