Appointed for a term of four years (2014-2017) at the head of the Orchestre National de Jazz (ONJ), Olivier Benoit inaugurates with his musicians the eleventh orchestra in the history of the institution.

Motivated by the desire to have an intergenerational orchestra open to multiple stylistic registers, the new artistic director picked ten musicians with rich, original backgrounds — all of them have given a strong personal touch to their implication in musical research — and created an ONJ suited to all kinds of aesthetic orientations, an orchestra capable of fulfilling the ambition lying at the heart of his project: to free genres from the compartments which separate them.

Inspired by the exciting creative energy to be found in many parts of the world, Olivier Benoit has imagined an ambitious project entitled EUROPA. As a sort of nomad “work in progress” continuing throughout his mandate at the head of the ONJ, Olivier Benoit’s EUROPA program consists of a series of “city portraits”, forming a subjective, kaleidoscopic view of Europe’s contemporary music landscape.

After Paris, Olivier Benoit turned to an exploration of Berlin for the second chapter of EUROPA.

This time he showed the detachment and curiosity of the “stranger” as he wandered through a city with a population that was young, creative and cosmopolitan; and when his musicians met up with him again he was able to restore this highly personal evocation of plural moods. Paying even more heed to its architecture and what this revealed about Berlin’s somewhat problematic rapport with the past, this time the composer centred his efforts on history and the memory, whose traces the German capital, in all its forms, has never ceased to exhibit (nor to erase…).

A strange Berlin, still clutching to its breast the scars of a 20th century that symbolizes all its errors, but which grasps the remains of this heavy, omnipresent past with ever-increasing strength in order to underline its reunification, its desire for freedom, and its openness to the world. Declined in dense compositions with lyrical imprints, this shimmering portrait of Berlin questions the various manners in which the Germans have confronted their recent past. Olivier Benoit captured the heterogeneous spirit of the city with contrasted music that makes brilliant use of all the orchestra’s resources. Faithful to his singular compositional methods associating the dynamics of timbres with a true “feel” for architecture in motion and a hypnotic rhythmical pulse, with EUROPA Berlin the composer opened up new perspectives in both sound and form, and which drew on the different musical currents that “inhabit” the German capital: minimalist music, free jazz, progressive rock and electronic music.

Programme created at the Jazz-Institut in Berlin, November 2014.

As a sort of nomad “work in progress” continuing throughout his mandate at the head of the ONJ, Olivier Benoit’s Europa program consists of a series of “city portraits”, forming a subjective, kaleidoscopic view of Europe’s contemporary music landscape. For the first stage of this ambitious journey, Olivier Benoit naturally chose to take a look around him and offer us this highly personal perspective of Paris.

Like a living photograph of this great city performed by the musicians in the orchestra who belong to this urban inspiration, the score of this original repertoire not only reveals its incomparable structure, but also the force-fields generated by each element. And, in the end, it enables the poetic secret of Paris to be captured in its totality. 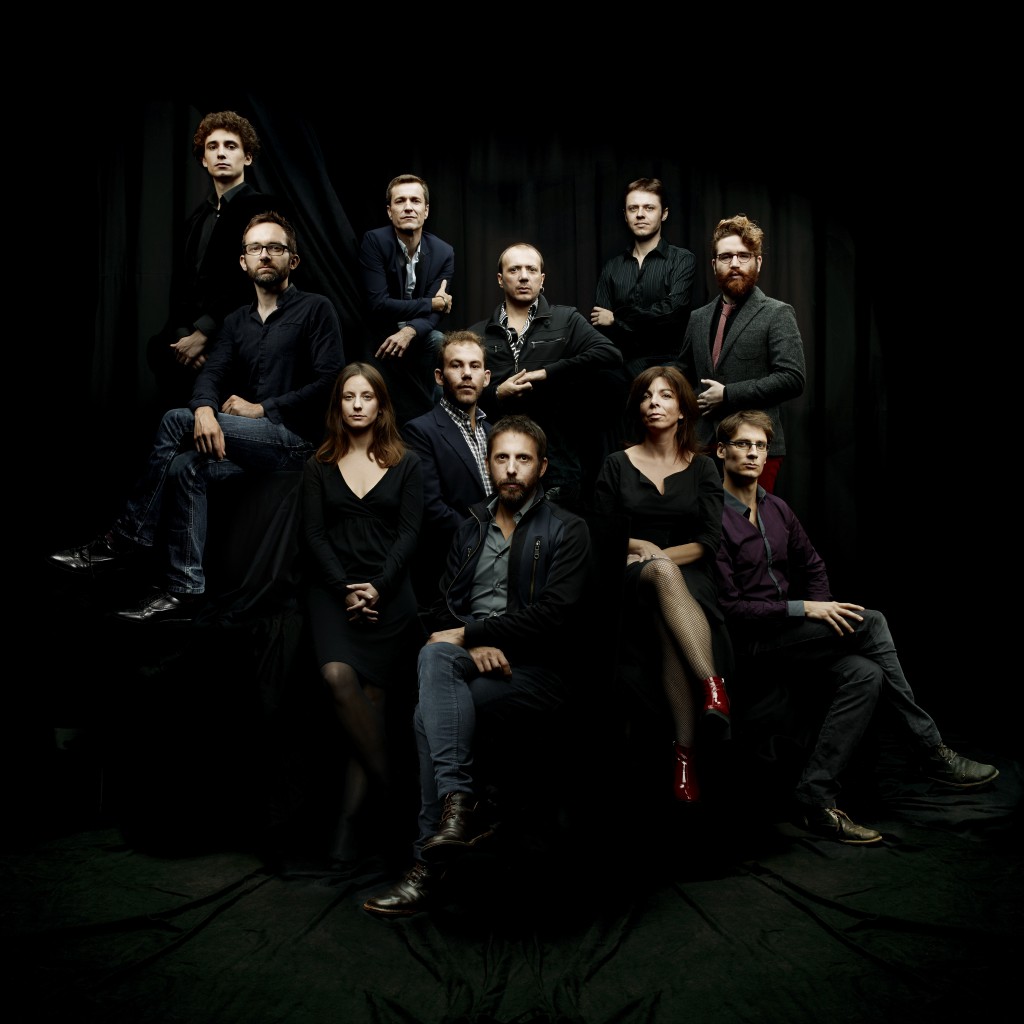 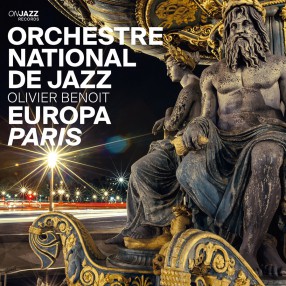 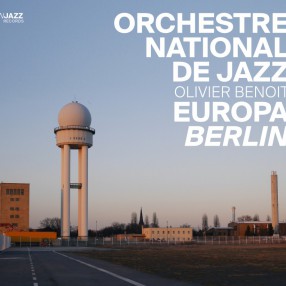